There are famous writers, artists, actors, doctors, architects, scholars and other people, who made our life easier, better and more beautiful. But there are other people, also famous but whose notorious deeds brought them another kind of fame. Among them are the casino cheaters or roulette scams.

It can be strange but they also have their hall of fame. Everybody in the hall brought something new to the casino games cheating. Those are new moves, new schemes, new devices or just swiftness and quick-wittedness.

Of course, it cannot be said that is a real hall of fame. It is more like just a list of the most skilled cheaters, who have no right to play at casinos. The matter is they not only tried to cheat the casino – they succeeded in doing that and in most cases, their winnings were of huge amounts! Of course, all these people were the masters of the games they played, as they were able to develop new ways, which could help them to win. There are also players, whose names you won’t find at the Casino Black Book, but whose names are famous for all casino gamblers. There people developed the most popular cheating methods, which can be successfully used even today, in spite of the highly technological casino security systems. Each of these cheaters had a very interesting life, full of gambling, winnings and loses. 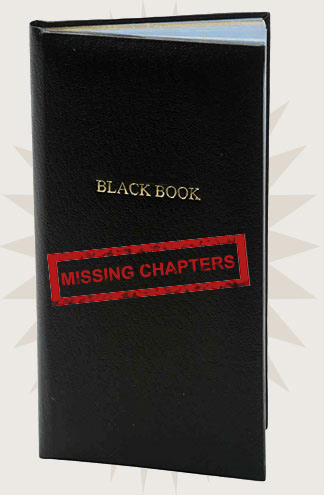 Borrowed money for “invention”,
appeared to be very lucky in roulette game,
nobody revealed his secret2

Take a pair of comfortable shoes. Design a mini-computer (or buy one online), develop a computer program for the scam. Install the device into your shoes. Go to the casino. Win huge stack of cash. Prepare to deny the fact that the shoes are yours.